NUK and MAM: the safe way to pacify babies

A dummy chain combines practicality with cuteness: as baby's prettiest first accessory and a practical hygiene measure, dummy chains have a lot going for them! Above all, however, they impress with their ability to provide rapid satisfaction. The baby has its dummy within easy reach whenever it is tired or needs something to suckle on – which is pretty often for babies! Sometimes, a teat can settle a baby much quicker than Mummy or Daddy. Even parents who are strictly against dummies find that this matches their experience, and sucking on a dummy produces hormones in children's bodies that help them to settle down and sleep better.

For that reason, a dummy chain should always be paired with a suitable dummy. Schnullerkettenladen has an attractive range of dummies to choose from, which can easily be ordered now or combined with an order for a dummy chain, allowing you to complete your birth gift, christening gift, or gift for all occasions at a single stroke. We offer dummies in a range of colours and sizes, as well as providing you with the reassurance that our dummies fulfil all quality criteria. 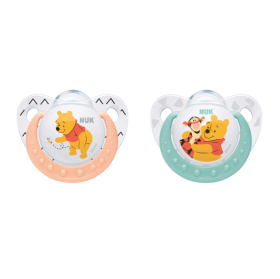 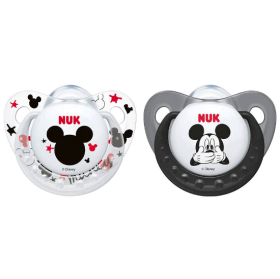 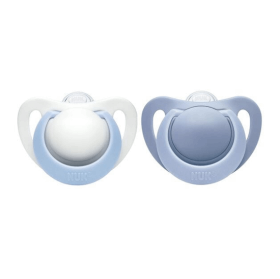 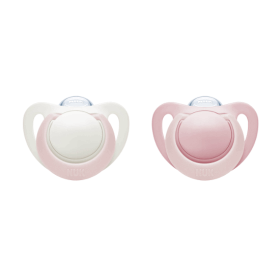 How long have dummies been around?

Interestingly, the dummy turns 70 in 2019. It is a clear success story, but its roots apparently go back much further – in fact, as far back as ancient Egypt. That is where a stressed mother is reputed to have placed a clay figurine into her baby's mouth, over two millennia before the birth of Christ. However, the Egyptian Museum in Berlin is sceptical of this: the figurines were quite simply toys, which undoubtedly could have made their way into children's mouths but which cannot be considered to be a precursor to the modern dummy. So far, archaeologists have found nothing that could unambiguously be described as a dummy. In addition, the condition of the jaws in many mummies does not reveal anything that would suggest that they sucked on clay figurines over a longer period.

The dummy, as we know it today, was invented shortly after the Second World War by a dentist and an orthodontist in Germany. The invention was designed to satisfy the child's nursing instinct without causing deformation to the jaw like a thumb or an object to be sucked on. For that reason, the two inventors originally named their invention a natural pacifier and jaw shaping device.

Today, these dental experts' invention is on everyone's lips – literally! However, some orthodontists have a critical view of the use of dummies as sucking on an object always has an effect on the jaw, no matter what. Nevertheless, they still conclude that "sucking on a dummy is still better than thumb sucking."

However, what is the reason behind sucking itself? Child psychologists consider the suckling instinct essential for survival, with babies even sucking their thumbs in the womb. The dummy therefore makes a significant contribution to a nursing baby's wellbeing and reduces tension in the baby and its parents alike.

However, the fact that dummies are such a powerful pacifier, or even a sedative for babies means that parents should pay attention to the risk of an "overdose". Long-term over-exertion cannot be made to go away magically with the use of a dummy, while a child can demand a dummy as part of a game with parents losing control of the dummy instinct over time. The first step should always be paying close attention to your baby; the dummy comes second, at which point, its presence is a good thing.

Giving up dummies – when and how?

For a long time, dummies have been the best way to pacify a baby; a good friend that goes through a lot with the child. They would accompany children in their first years and help them to fall asleep even when Mum's not around.

Many children take separation from their dummies harder than you would think, almost as if they had grown together as one so that the dummy is like a part of the child. Parents begin to fear that their child will suck on the dummy as long as Maggie Simpson has! In general, children should have given up their dummy by the age of three years, but it is important to take the child’s individual development and current needs into consideration. In most cases, therefore, the right moment is generally when there are no major changes on the horizon, such as starting nursery – or once sucking on the dummy is just a habit and no longer reflects a need to suck.

When children demonstrate a significant change in their level of independence, you can approach them directly and tell them how big they've grown, and that they can do without a dummy altogether when playing. With a stuffed animal as an intermediate stage, it is easier to distract them from the dummy and get them used to being without it, limiting its use to the night time.

It is not unusual for a battle of wills to break out when it comes to giving up the dummy at night, with small children who demand their dummy at night not being receptive to reasoned argument! For that reason, it makes sense for the dummy to stick around a little longer, with the first dummy-free night coming not as a surprise, but announced as an exciting event. By this stage, a replacement for the dummy (such as a particularly adorable teddy bear) should be in place – not to "bait and switch" the child but to provide a reward.

If, however, the first dummy-free night results in a giant outbreak of crying, a resolute approach is not necessarily the only path to success. It takes patience to seize the right moment for "de-dummification" to take place – and sometimes it can take another month or two. Of course, you can also simply "grin and bear it". Ultimately, it is a question of your personal parenting style and parents should rely on their instinct there. Rituals are worthwhile in this respect – so that the dummy is lovingly placed in a lovely box and stored in a place of the child's own choosing. The dummy can also be given away to someone else – for instance the baby next door. And don't forget the services of the dummy fairy; however, many children are afraid of fairies and other beings who invisibly do things in their bedrooms. In such cases, the dummy fairy should only leave her gifts in the kitchen or another location outside the child's room.

However you feed or pacify your child, there's no reason to be concerned: the era of the dummy will eventually come to an end, albeit followed by a new phase, in which you will long for the dummy to make a comeback. ;) Whatever happens, things are going to get interesting, with or without a dummy. 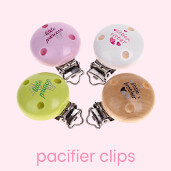 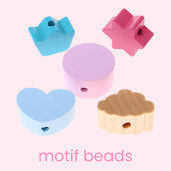 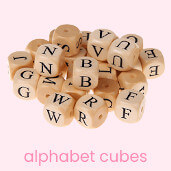 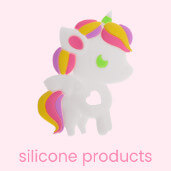 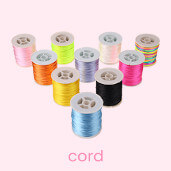 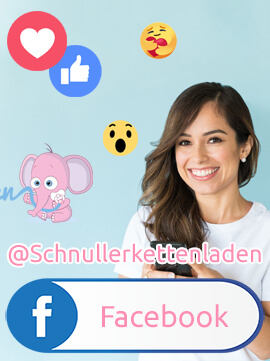 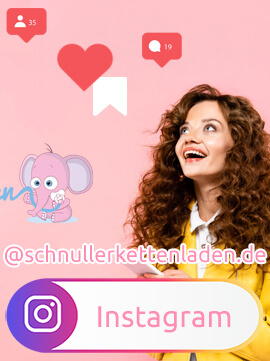 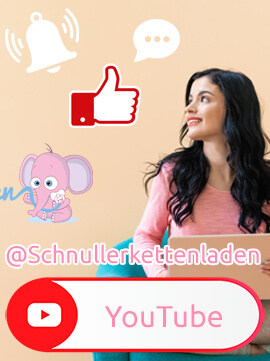